We said that the self-managed team chooses the way, to achieve the goals. But some set those goals. We are talking about business owners, customers, managers, etc. Scrum doesn’t deny their existence. But except for startups, these people are usually not directly part of the scrum team. Here it’s important not to get the concept switched. We are now talking about the team as a role in the scrum.

This, for example, does not prevent the director from saying phrases like,

“You and I are one big team. This can be true if the whole company is united in achieving its goals.”

In addition to goals, the composition of the scrum team is also determined externally. This refers to the stage of its formation and changes in its composition. According to the rules of the scrum, changes in the team composition are not desirable and are only possible between iterations (sprints). 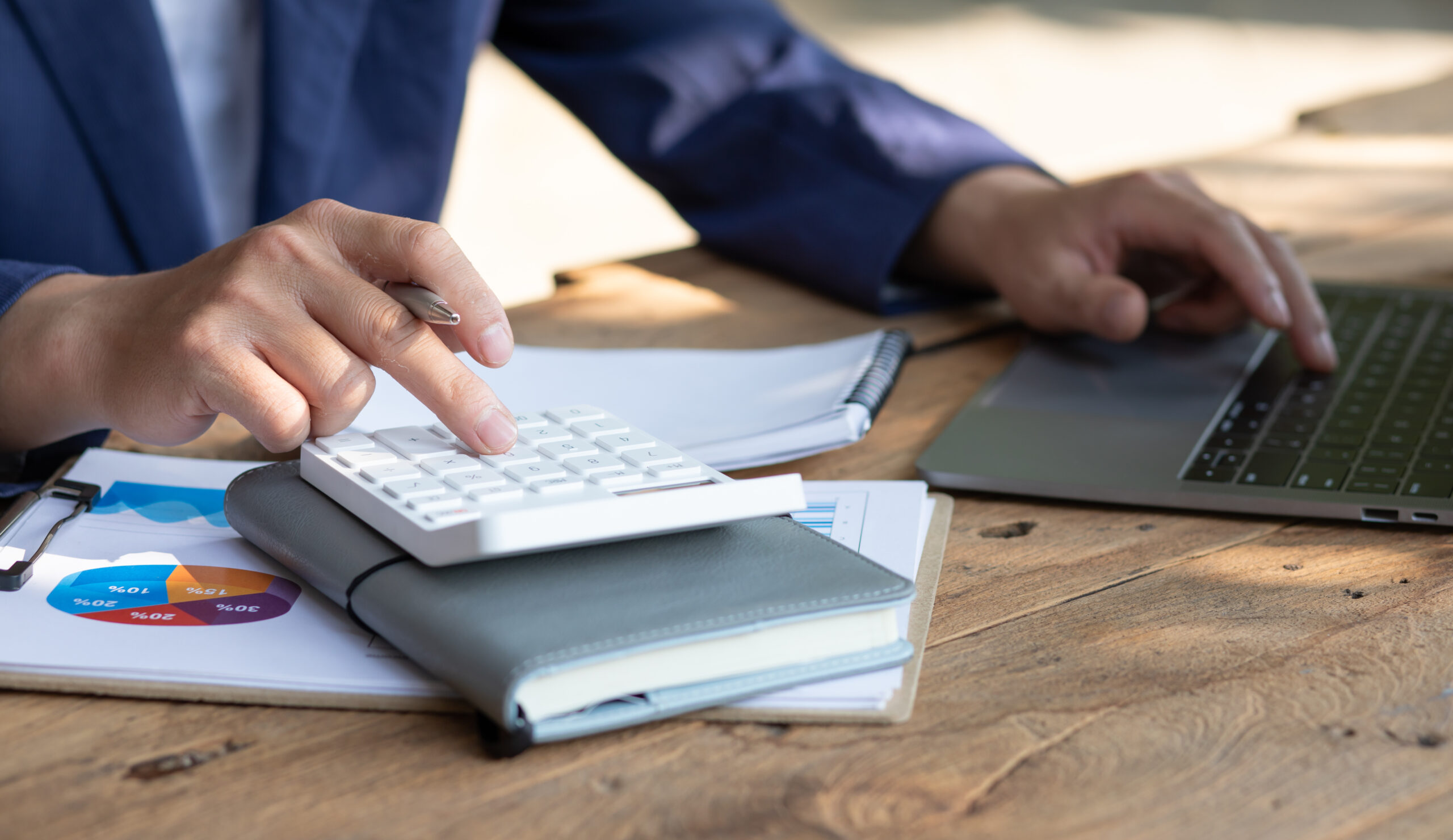 However, in practice, when working in a multi-project environment where all projects compete for resources, managers do not always manage to observe these limitations and periodically pull people out of teams and redeploy them to another burning project. This practice is bad for teamwork. Collective responsibility disappears and self-organization suffers. The calculation of team speed, which we will discuss below, also becomes less accurate.

When transitioning from classic project management to scrum, the question usually arises: What to do with existing project managers? To avoid firing experienced managers and to support the new teams’ immature self-governance, sometimes organizations go against the canons of Scrum to add a project manager to the team.

In this case, he does almost all the same things as before, but to keep the appearance of compliance with the methodology, he may be formally given the role of the product owner. Even though this method has the right to life, I do not recommend it, because in this case, we can not talk about self-management. Every team member knows that the manager makes the key decisions. He is responsible for the results.

What other ways are there to influence the scrum self-managed team?

How to manage it without disrupting its internal self-organization and self-management?

The best way to manage a true scrum team is to have a leader who is not part of the team.

His or her responsibilities may include:

Let’s explain the last point separately. If the leader sees that team members cannot solve a problem or are solving it ineffectively, he can involve a competent specialist in the discussion. Optimally, this should be a member of the same team, but if necessary, it can be anyone, even an outside consultant. If, on the other hand, a conflict situation arises, the leader, who sees unconstructive communication, can ask the conflicting team member to withdraw from the discussion or even exclude him or her from the team, if it would benefit the cause.